Mr. Ramesh Mehta is the chairman of Shailja Papers Ltd.  Mr. Mehta has been a part of the paper industry since 1959.  He holds a degree from Central Pulp and Paper Research Institute Saharanpur.  Mr. Mehta worked for Jayant Paper Mills from the year 1959 to 1969.  Later in 1969, Mr. Mehta came to Delhi and joined the paper converting industry.  He also holds a vast experience in manufacturing unit of corrugated boxes.

Mr. Dharmesh Mehta is the managing director of Shailja Papers Ltd. who joined the paper industry in 1983. He use to successfully run the corrugated box unit and installed a new printing unit.  In 1990, Mr. Mehta started the paper trading business.  It was in 1993, Mr. Dharmesh Mehta found the jewel entity of the group “Shailja Papers” as a proprietorship concern. In 2005, the company became a closely held public limited company which is now known as Shailja Papers Ltd.

The company has been achieving new heights every year since 1983 and believes to achieve more in the future! 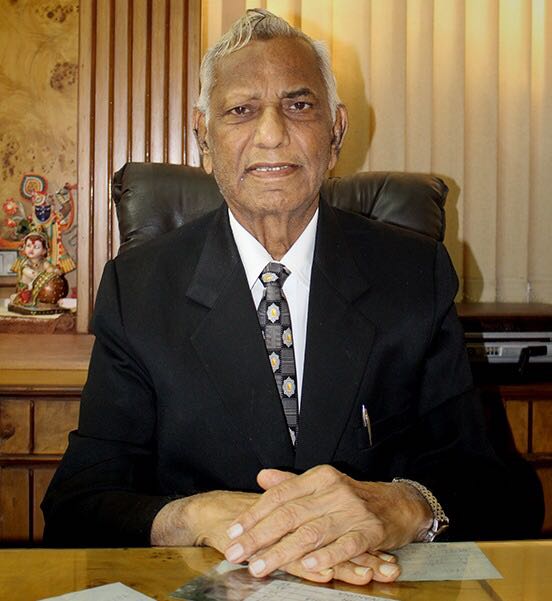 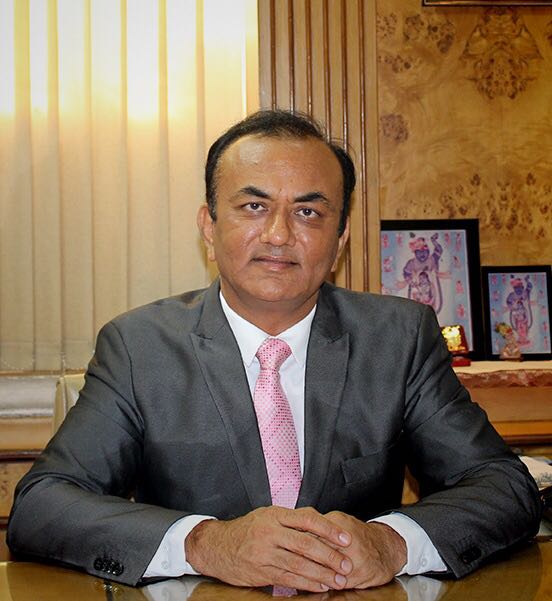 Disclaimer: The content on the official site of Shailja Papers Ltd. Is updated on a regular basis. Although, Shailja Papers Ltd. attempts to keep the website updated with accurate information, it neither guarantees nor endorses, content, accuracy, correctness or completeness of the information, text, graphics, hyperlinks, and other items contained on this server or any other server.